The Boulder City Railroad Museum envisions a future museum site that is the heart and soul of the community. This world-class museum will provide a new connection between Boulder City and Henderson with unconventional modes of transportation and will become the gateway to all outdoor recreation in the area. LGA was tasked to master plan the half-mile site to incorporate a new visitor center, future display halls, additional train tracks, railroad themed playgrounds, picnic areas, and various interpretive plazas.

The master plan connects the existing Railroad Museum display pavilions on Yucca Street to the new Visitor Center at the corner of Buchanan Boulevard using a narrow gauge shuttle train, bike trails, pedestrian paths, and a new driveway behind the businesses on Nevada Highway. The overall site can generally be viewed as the upper and lower bench. The upper bench, consisting of the train tracks, will accommodate primarily railroad interpretive elements, while the lower bench is intended to be a railroad themed linear park designed for the Boulder City community to enjoy.

The approximately 9,000 square foot visitor center will be a new landmark and destination that attracts tourist traffic and brings businesses to Boulder City. It will be the new face of the Boulder City Railroad Museum and an orientation point for the visitors to explore the entire Museum site. The building will house the ticketing function, train ride waiting areas, retail store, exhibit and multipurpose spaces, as well as the Museum administrative offices. Designed to reflect the history behind the railroad, the Hoover Dam, and Boulder City, the team aims to inspire future generations of railroad enthusiasts through the visitor center. 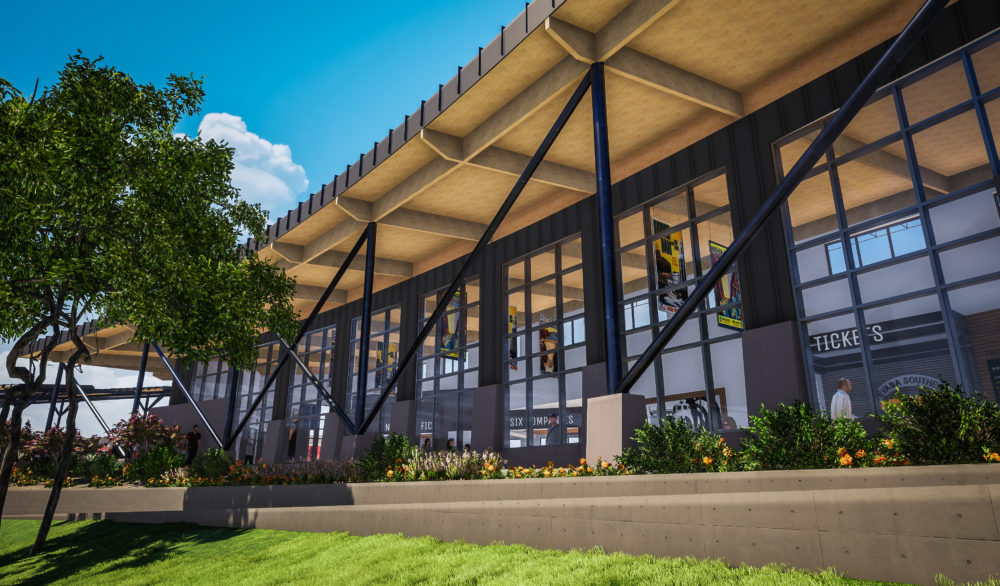 “The LGA team is really, really proving their value. I am so impressed with how the master plan effort has progressed. In my role there are few opportunities to exercise the brain and have some fun, working with LGA is a welcomed chance to do just that. Thank you.” 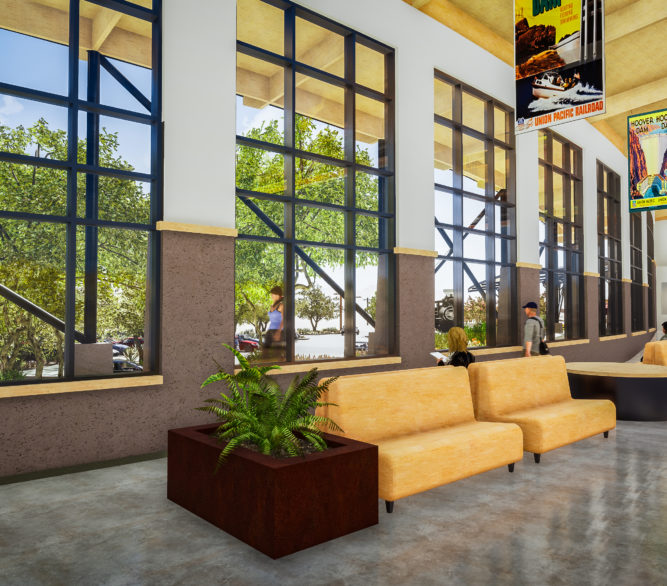 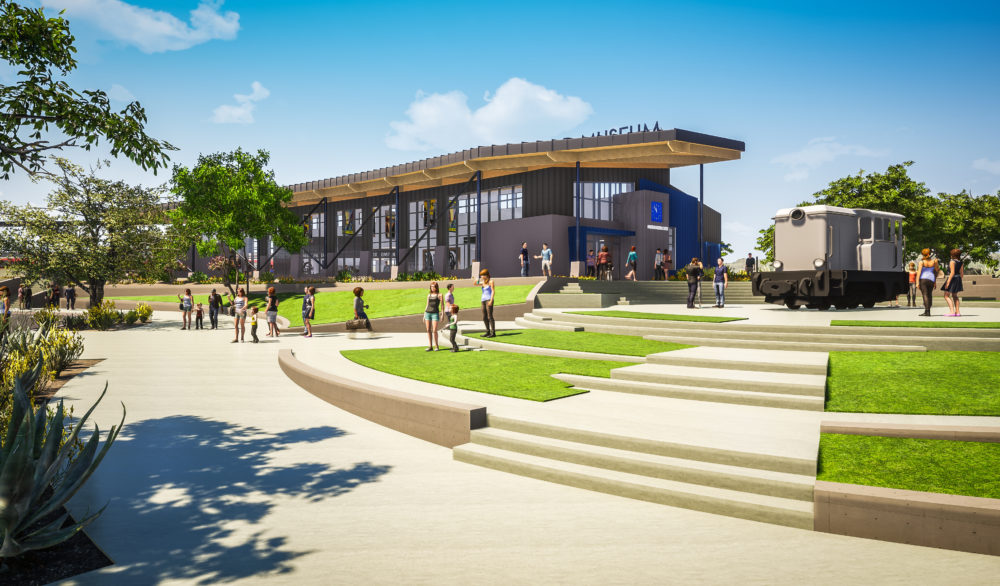 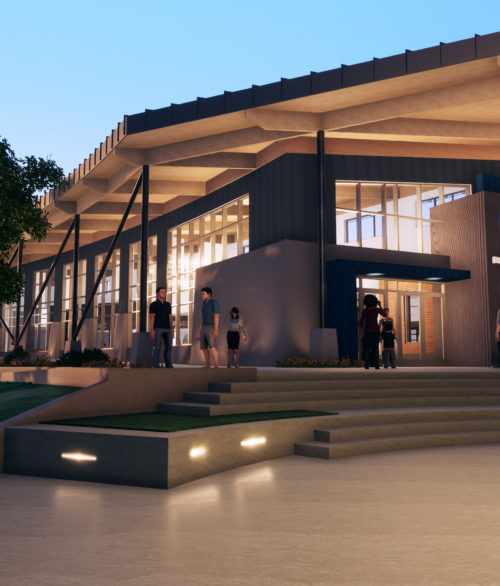