The DISCOVERY Children’s Museum was formerly known as the Lied Discovery Children’s Museum, located in downtown Las Vegas. The original facility opened its doors in 1990, contributing to the culture of Southern Nevada as well as enjoying consistent recognition for its award-winning interactive exhibits.

Despite the ongoing popularity of the museum, it became clear that, with more than 2.1 million annual visitors, a new location and a new design vision were needed to adapt to the changing times and changing community.

In support of the museum’s evolution and solidification as a premier cultural attraction, LGA provided planning and interior design services on the new three-story, 58,000 s.f. facility. In addition to larger permanent exhibit and administrative spaces, the expanded museum features more classrooms and workshops to accommodate a greater number of groups visiting simultaneously, as well as a gift shop and traveling exhibit. 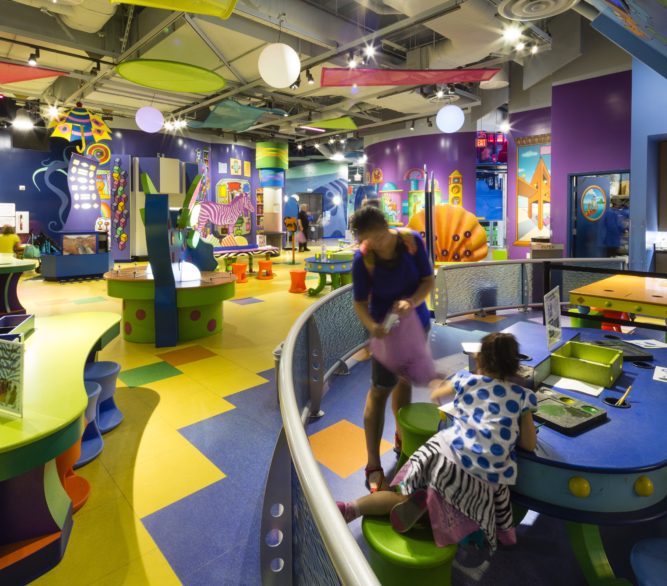 To achieve this vision, LGA collaborated with the Museum’s Board of Directors and professional staff, exhibit designers, and building shell designer David M. Schwarz Architects. The result is a participatory facility that encourages interaction between children and adults, providing an opportunity for them to share a special learning experience through the joy of discovery.

While the DISCOVERY Children’s Museum began as a formidable effort, its completion revealed a highly gratifying signature project. The facility is recognized as a world-class children’s museum that not only brings more to children’s lives (and their families) but to the surrounding Las Vegas community as well. The museum delivers a new flavor to the Las Vegas experience for visitors, and enhances the cultural appeal of the city. The new structure in its new location facilitated these changes, and LGA is proud to have played a major role in that accomplishment. 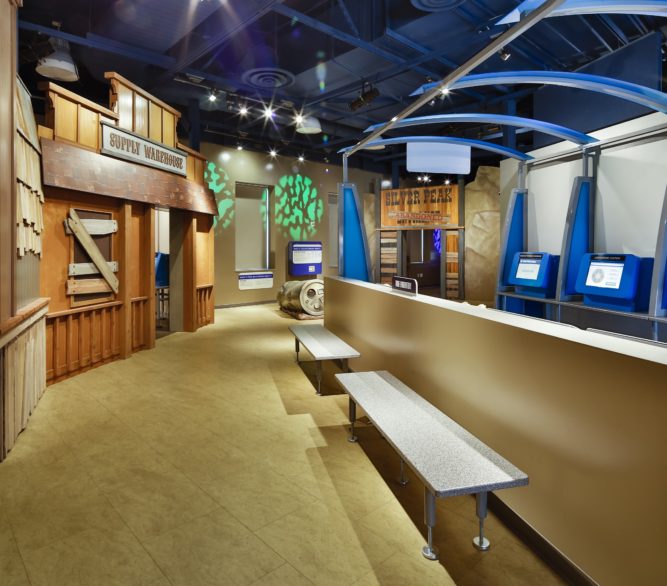 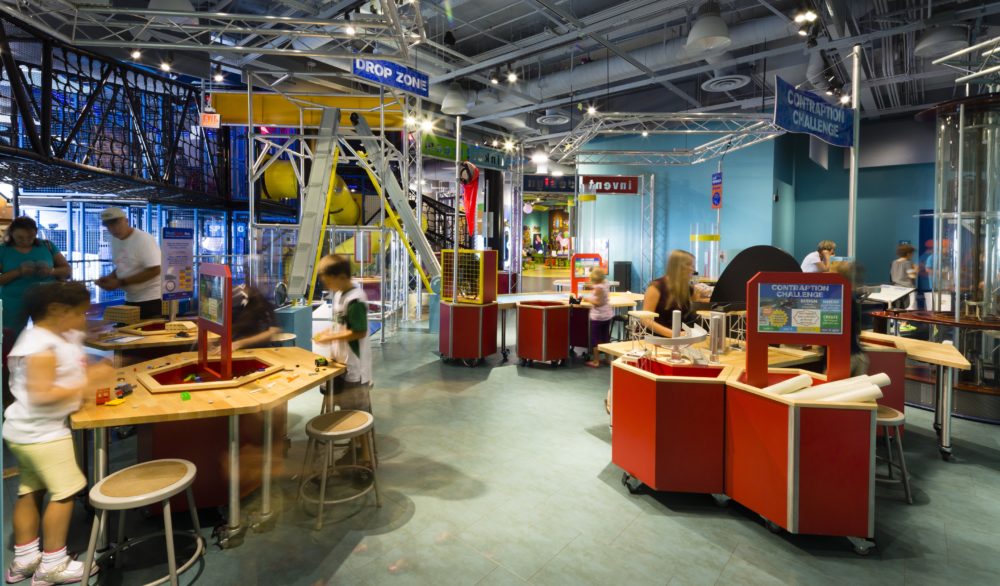 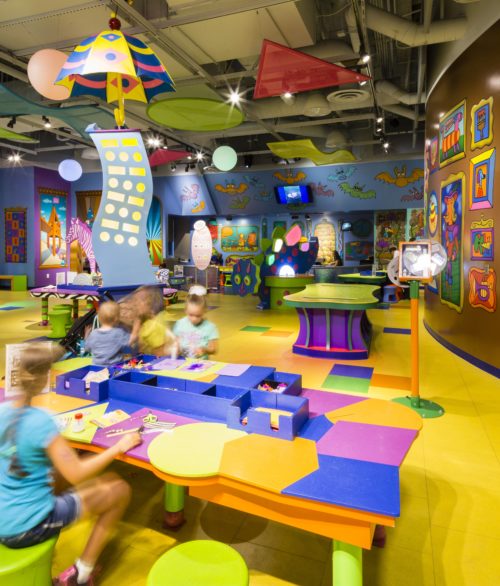