Clark County Real Property Management originally engaged LGA to revise a long term Master Plan for Hollywood Regional Park situated at the easternmost edge of Las Vegas. The area is located adjacent to a high school and middle school, and already possesses existing aquatic and recreation facilities. This park expansion is a vehicle to engage its community in meaningful ways by creating outdoor spaces to gather, providing a welcome relief from the bustle of the city, and serving to educate its visitors.

Hollywood Regional Park will consist of many activities including ADA accessible walking trails, soccer fields, pickleball courts, a desert garden, and a dog park. Because LGA originally developed the master plan for the park, Clark County Real Property Management was able to choose which features to include going forward.

A large part of the package included linking the two pre-existing buildings, the aquatic center and recreation center, to one another through the development of the park. The entire site is made of six parcels of land, four of which are being developed at this time. The four parcels being developed are approximately 70 acres.

One of the major features of Hollywood Regional Park is the grading. There is approximately a 50 foot difference from the southwest corner to the northeast corner of the four parcels currently being developed. The unique challenge in designing the park was accounting for the drastic change in elevation, while still providing ADA compliant trails and sidewalks.

Another challenge associated with the development of Hollywood Regional Park was the water retention within the site. In the past, the site had been mined and excavated for providing fill materials, so there are large excavated areas throughout. Adding roadways and other features during development also leads to additional runoff. To circumvent this issue, these pre-existing, man-made quarries were developed into storm detention basins.

A rewarding aspect of developing Hollywood Regional Park was providing features that residents wanted, but had previously not had access to. During the town board meetings that came before the development of the park, many local residents voiced their desire for soccer fields – the park contains four full size fields in total. Additionally, there will be sixteen covered picnic areas, eight pickleball courts, as well as educational placards placed intermittently throughout the ADA accessible walking trails that will have information on plants, animals, and history in the area.

Hollywood Regional Park is expected to be completed in early 2023. 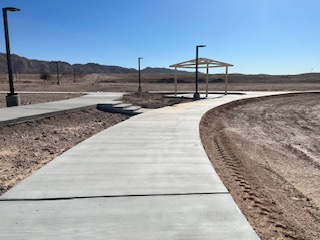 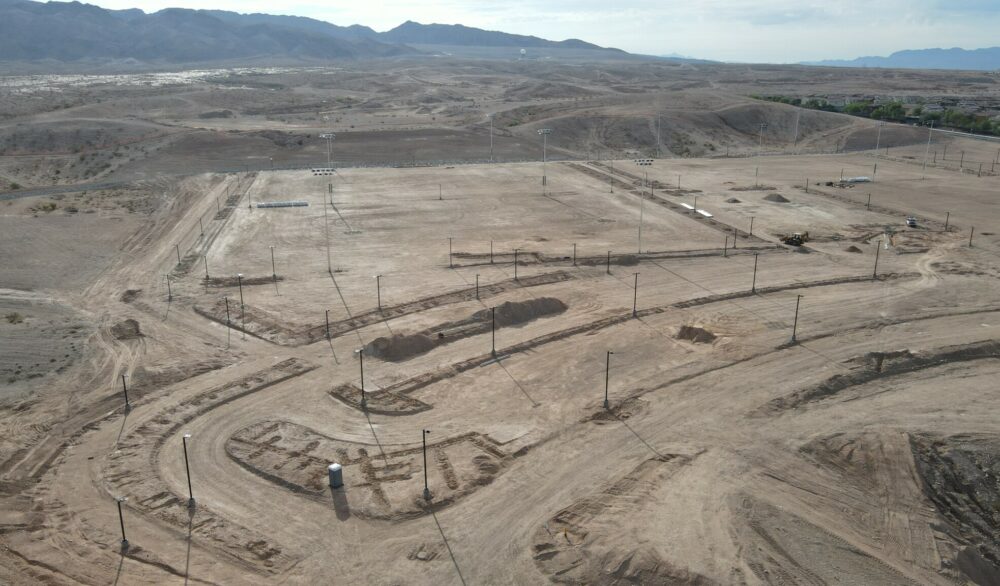 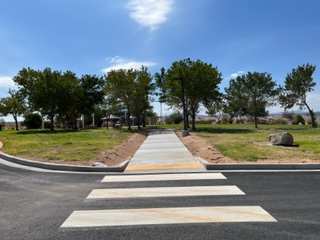