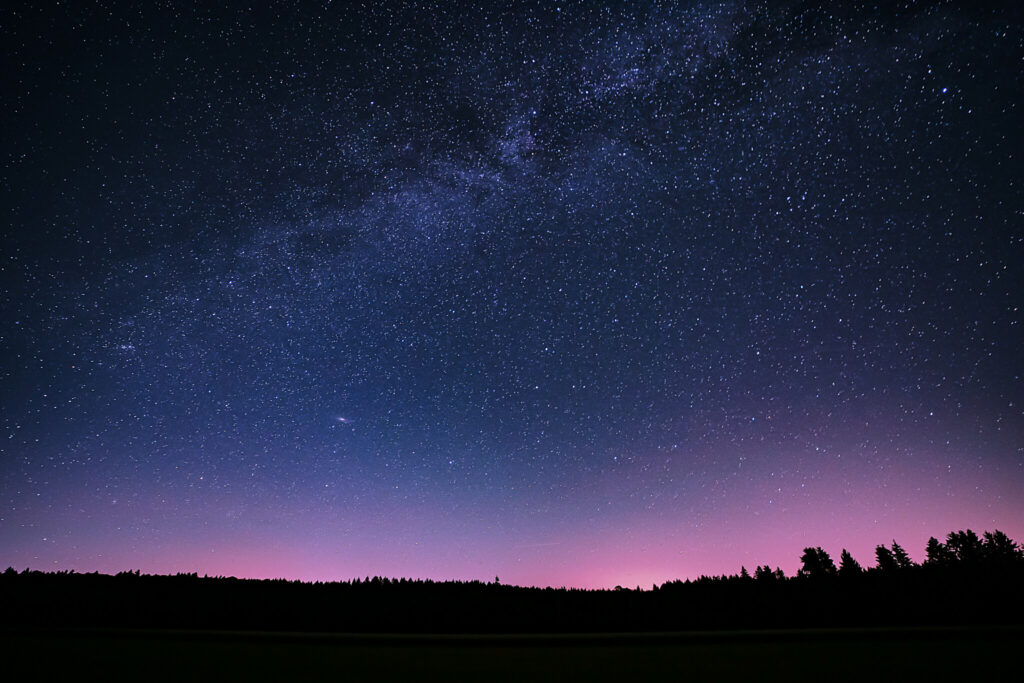 As Wednesday approaches once again, it’s fallen to me to share an important piece of knowledge with you all. Let me tell you, I don’t bear this responsibility lightly.

We’ve already learned of legendary subjects ranging from the creation of museums to the indomitable human spirit adapting to the shifting economic drivers of the 21st century. We’ve heard how the mighty caboose, once an integral part of the locomotive, now resembles little more than an antiquated relic. We’ve stood in collective awe as we learned about satellites, humanity’s conquest into the heavens, and their ability to capture images that are both helpful and breathtaking. We’ve also learned about frogs.

What is the natural progression to follow up such topics, you ask? That’s right, astrology! The science of how some people feel about the planets and stars. Last week, Chris jokingly mentioned Mercury being in retrograde and how this celestial phenomenon can mess with our communication skills. This made me realize that I’ve also been referencing Mercury being in retrograde as a joke, but have no idea what it actually means. Here’s what I dug up:

“When the planet nearest to the sun is retrograde, it appears to move “backwards” (east to west rather than west to east) across the sky. This apparent reversal in Mercury’s orbit is actually just an illusion to the people viewing it from Earth. Earth’s orbit isn’t identical to that of any other planet in the solar system, which means that all the planets appear to move backwards at varying points in time. Planets farther from the sun than Earth have even more noticeable retrograde patterns because they’re visible at night. But thanks to astrology, it’s Mercury’s retrograde motion that incites dread every few months.”

A more complete explanation can be found in this helpful article.

Essentially, some astrology enthusiasts started referencing Mercury in retrograde and it stuck. Do I believe in it? No. Will I still be using it as a convenient excuse when things go sideways? Yes. Have a radically retrograde rest of your week. 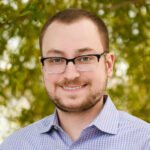 Matt Nielsen assists with LGA’s strategic marketing initiatives. He was born and raised in Las Vegas and grew up enjoying the desert landscape of southern Nevada. Matt eventually made his way north to the University of Nevada, Reno where he graduated with a Bachelor Degree in Journalism. While working toward his degree, he interned at the Nevada Small Business Development Center, where he learned about best practices business owners can use to set themselves up for success. Matt is also a graduate of the University’s Honors Program, through which he researched and published a thesis regarding livestream viewer participation habits. In his free time he enjoys spending time with friends, learning new hobbies like cooking and playing guitar, and watching sports.