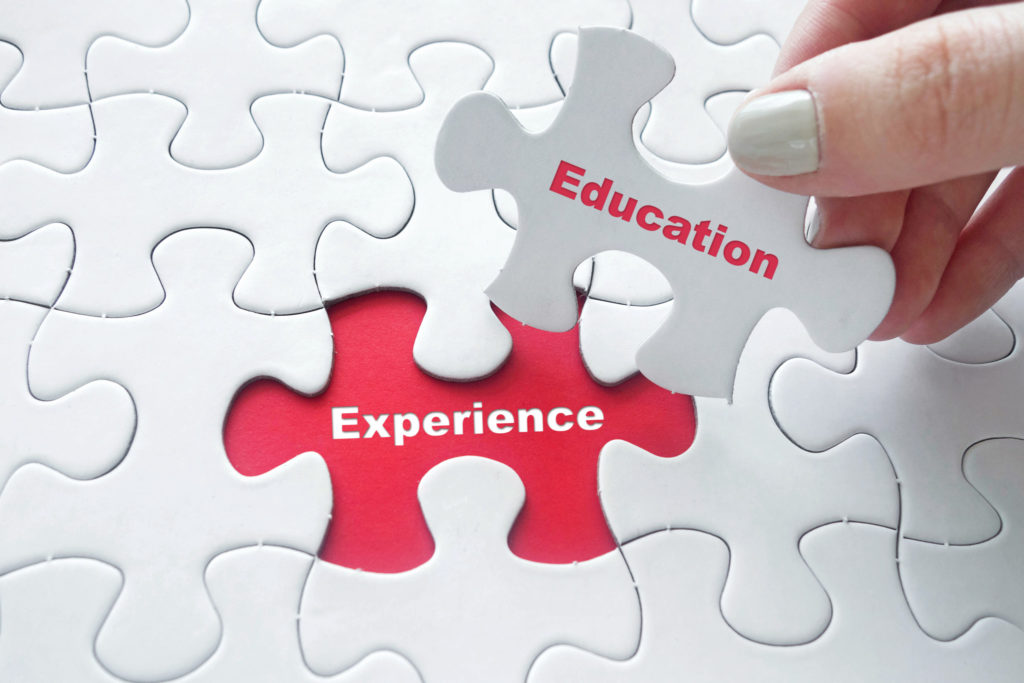 Many scholars around the globe have pondered how to instruct students in “21st Century Learning.” Across the internet, designers, administrators, and communities have proposed multiple ways to add technology, build more fortified schools, and to simply become better designers as a way to teach the 21st century learner. These are all attempts at forcing additional features into an existing archetype that does not address the actual, underlying issues.

If you know much about the study of generations, you know millennials can get a pretty bad wrap. They have been dubbed “lazy, entitled, selfish and shallow” in popular media. Despite these oftentimes-flawed conclusions about the generation, there exists today an emergent economy that has recently spurred many retailers, servicers and restaurateurs to frantically adapt. It has been said that millennials are the vanguards of the experience economy. Due, in part, to coming of age during the recession, when material possessions were stripped of their friends and family, millennials began placing value in predefined and paid for experiences. Think to the last time you went to a baseball game, went to a pleasant shopping mall, or took your kids to the zoo. From arriving onto the grounds to leaving, the sign saying, “come back soon,” is all part of a meticulous planning of a patron’s experience. No longer can you have a mediocre day at the park or just have a beer at a bar, all thanks to experience-seekers.

I mention all of this because millennials value experiences and right now they are having children at the highest rate. Millennials are going to impart their experience-driven values onto their children as the now forming “Generation Alpha” continues to grow. Generation Alpha is the label associated with the children of millennials. Looking into the future, we as architects will need to create enhanced educational experiences if we want to effectively reach the 21st century learner.

The current education system we know today is a product of its time. During the early 20th century, there was a need for formalizing education. A stark contrast to the traditional mixed-grade schoolhouse, schedules, rows of seats, attendance records, lockers, GRADES, bell schedules, and bus transportation became increasingly common. While necessary, these means of structure also served to create a complicated set of cogs in the educational machine we know today. It serves a mediocre educational experience to the masses and has landed the U.S. #27 in the world for educational outcomes, or better put – the bottom 50% of global developed economic powers. Millennial parents will have a different measure for “adequate education” for their children, requiring existing school systems to adapt.

Here at LGA Architecture, we know that it will require more than added lights, inserting dinging sounds and creating faux-experiential spaces. We are talking about the entirety of the experience being controlled purposefully and ultimately supporting the central mission, which is to better educate the student. The solution simply demands better design. It’s as simple as that.

An emergent voice in this field has been Sarah Williams Goldhagen in her book Welcome To Your World: How the Built Environment Shapes Our Lives in which she identifies the need for better, more responsive design and relates better design in terms of neuroscience, psychology and sociology to drive better experiences. She recommends using the following:

These elements represent just one author’s perspective on how to enhance the experience of designed spaces and there are a plethora of other existing and emerging strategies that can be leveraged toward the same goal. What we know is that these demographic changes are not short-term. Generation Alpha is knocking on the doors of the spaces we are designing today. The budgets our current policymakers allocate for schools make it likely that buildings designed today will be the buildings in which Generation Alpha will learn. It is paramount that we take the best approach to deliver an impactful experience to these families of tomorrow and reform a system that is widely regarded as broken. 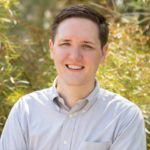 Brandon McLaughlin, AIA, NCARB, brings a diverse background in educational facilities, hospitality and technical acumen. He received an undergraduate degree in sociology, highlighting his passion for generating social spaces that encourage interaction, building communities and enriching learning. Brandon’s strength of creatively merging stakeholder vision with pragmatic realities lends well throughout the design process for culturally significant and high performing designs. As a young architect coming to Las Vegas with a history in urban environments, he sees the city’s growth opportunities that are essential throughout the desert southwest to sustain a culturally enriching community and thriving urban habitat. Brandon joined LGA in early 2018. He has experience and expertise in educational facilities, STEM facilities, integrated and project-based learning environments. In his free time he rides in spin class and travels.