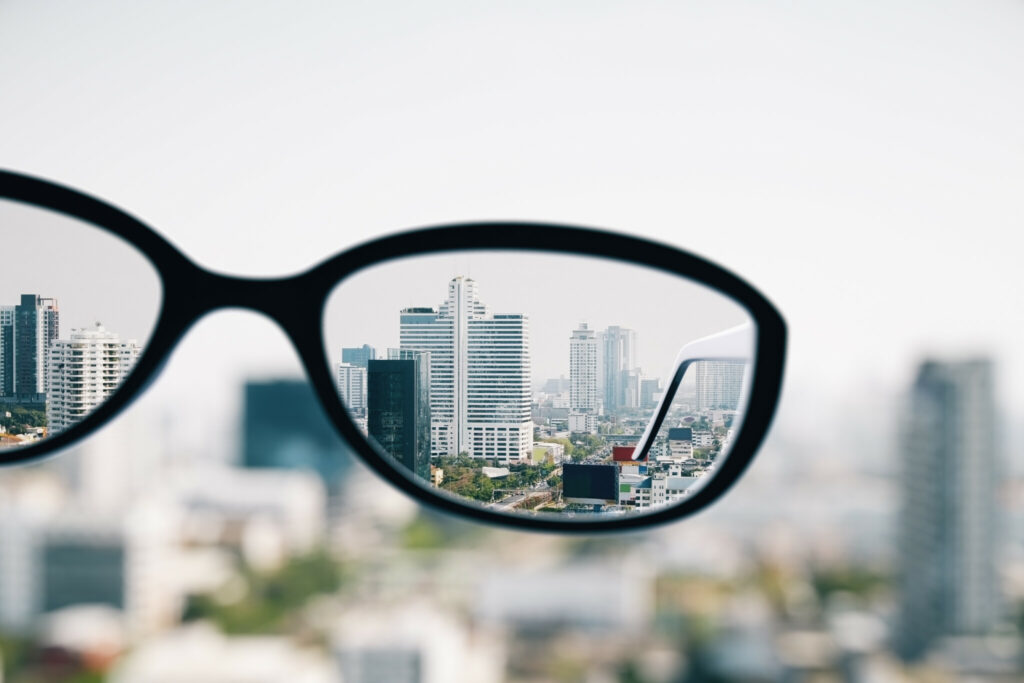 As most of you know, I’m very, well, passionate about maps. Both cartography and geography as a whole, really. Maps are really just layers and layers of information presented in a 2D form, in such a way as to effectively convey that information to another viewer. Given the drawings that we as a firm work toward in our projects everyday, this fascination with compiling information into a 2D format should come as no surprise. Maps are essentially drawings or photographs that contain information – that’s the takeaway.

But it isn’t quite that simple.

I was reading an article the other day, written by a prominent geographer, and he was discussing the nature of what cartographer-types refer to as oblique views versus the sort of run-of-the-mill, garden variety satellite imagery that we see every time we fire up google maps (also called nadir imagery, if you were curious). Oblique images are taken at a very shallow angle in orbit, at considerable distances from their subject (yes, being in orbit is already far enough but I think you know what I mean).

Nadir images show us a view of the world around us in a way that is generally unintelligible and unnatural to us – rarely do we look down on our surroundings like this. Even when we’re flying from Point A to Point B on an airplane, we still never see the world below us in a perfect top-down orientation. The sense of depth is lost and we feel no connection to the landscape that is the subject of the image we see. Oblique images reveal things that could not be seen in two dimensions and the depth and perspective are more relatable to our minds and lived experiences.

Consider these two images of the debris flow that ravaged the town of Montecito, CA after the wildfires cleared the vegetation in the nearby mountains: 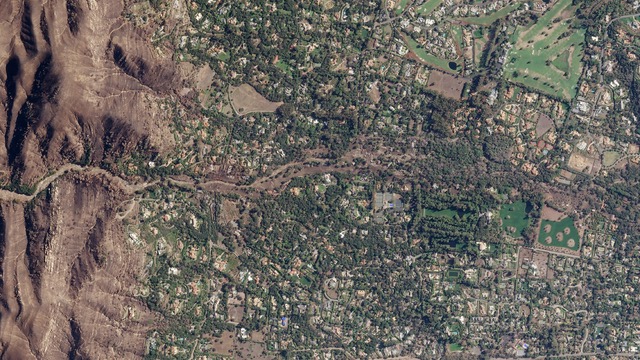 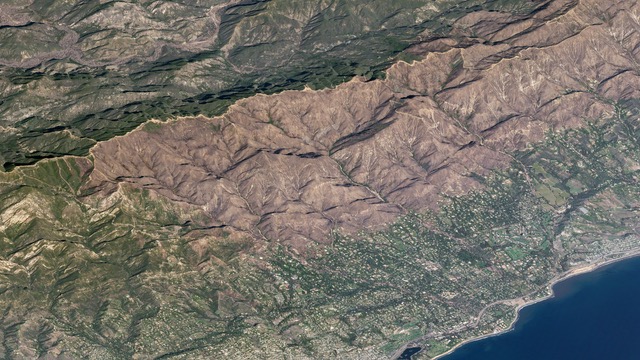 The first is a nadir image that does little to convey the nature of the mountainous terrain, nor does it convey the extent of the destruction to the vegetation there. You can see the debris flow, and how the town was ravaged, but it’s not telling you the whole story. The second image is an oblique photo taken at a further distance, which shows you the extent of the damage caused by the wildfires and gives you a sense of just how much debris cascaded down into the city. Change the perspective, and you find another piece of the puzzle, so to speak.

Both images portray the same subject, but tell a different story. The information conveyed, or the reaction that you experience, is different between the two. 2D imagery is the standard, and it certainly has its uses. Even the majority of the drawings that we produce are 2D, after all. But we don’t live in a 2-dimensional reality. 2D is just that: a simplification of our surroundings. Put in other terms, simplification really just means a loss of information, and ultimately, information is the important part of anything worth communicating.

Last, here is a video from SkySat as it moves away from the slopes of Peak 8 in Breckenridge, CO – as the satellite retreats, the landscape itself continues to evolve and unfold as your perspective changes.

Perspective matters. Seeing any number of things – whether an object, a problem or someone’s viewpoint on an issue – from a different angle can really make a difference. 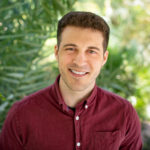 Adam Bradshaw originally studied biology, graduating from the University of California, San Diego with a B.S. general biology in 2008, with the hopes of eventually pursuing graduate studies in ecology and earth systems. He worked in the biotech industry for a time before discovering his interest in architecture. In 2016, Adam obtained his masters degree in architecture from the University of Nevada, Las Vegas. He is currently working toward architectural licensure and hopes to one day obtain his PhD in Building Performance and Evaluation.